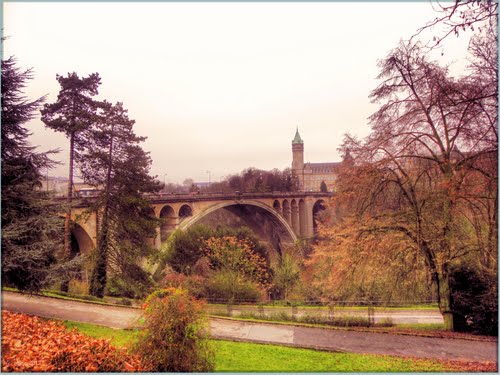 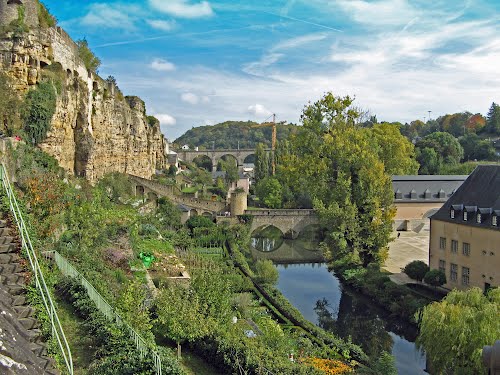 Old Viaduct in luxembourg by Cato75 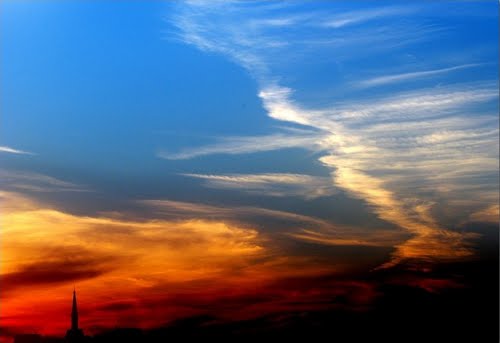 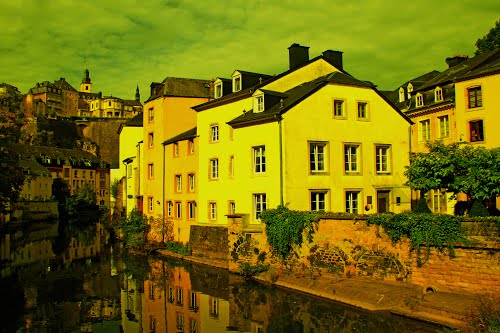 Colors and Reflections by Adem Dogan

The city of Luxembourg is the capital of the namesake country, and with a population just short of 100,000 it is the second smallest country capital of the European Union, after Malta's Valletta. Very different in character from the bustling metropoles of the continent, Luxembourg is defined by its mountainous location and spectacular elevations afforded by the deep and narrow valley of the rivers Alzette and Petrusse it was built upon. 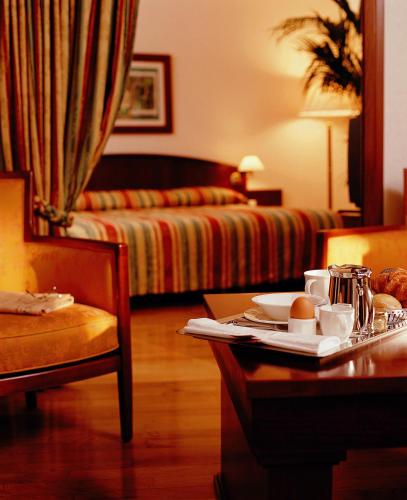 Top Things to Do in Luxembourg City 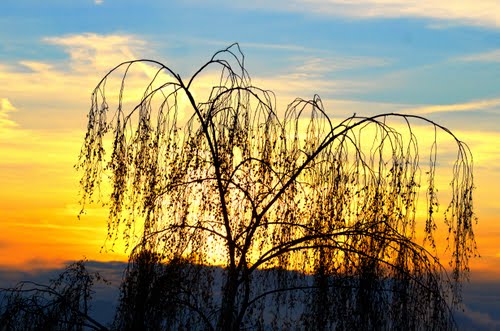 Cost of Living in Luxembourg City