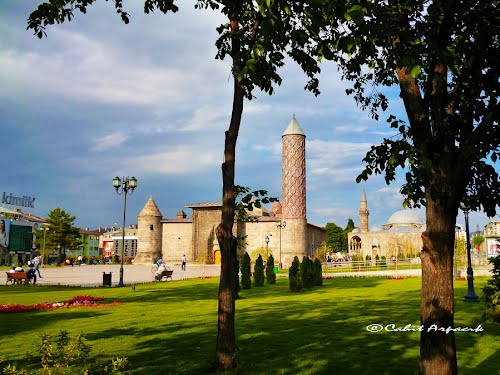 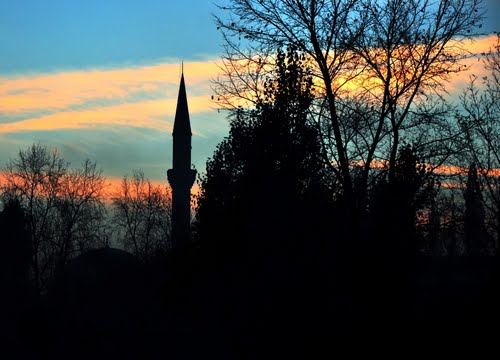 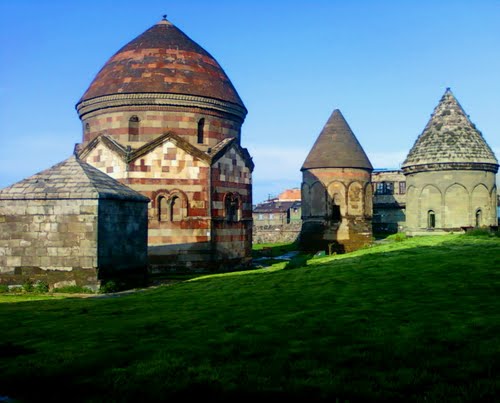 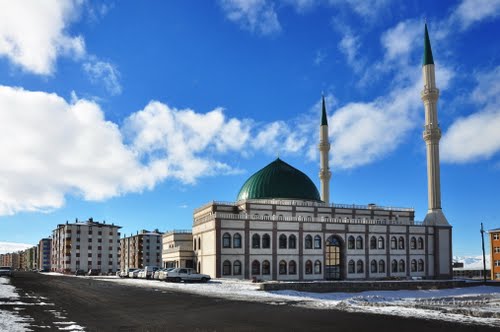 Erzurum is a city in Eastern Anatolia, and is the hub for visiting eastern Turkey. Erzurum is the highest major city (population: 360,000 according to 2000 census) in Turkey, situated at an altitude of about 2000 metres above sea level. Combined with the distance to the sea, this makes the climate of this area the harshest in Turkey with the temperatures in long, heavily snowy, and bitterly cold winter regularly below -30çC at nights (and no warmer than -15çC during the day). 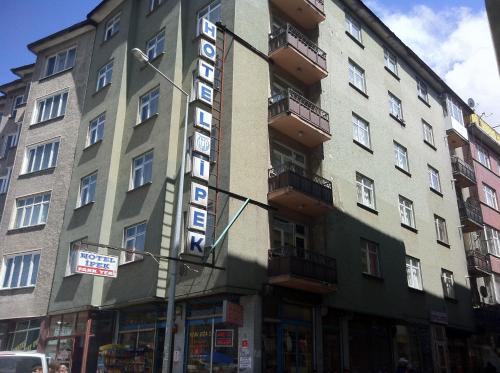 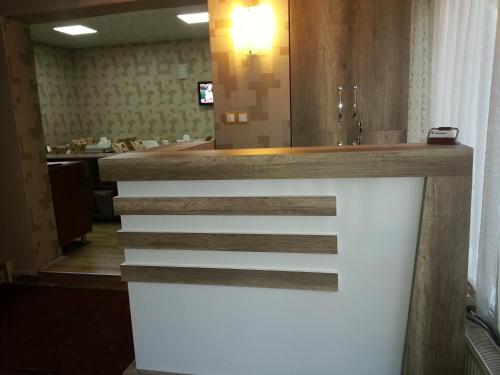 Top Things to Do in Erzurum 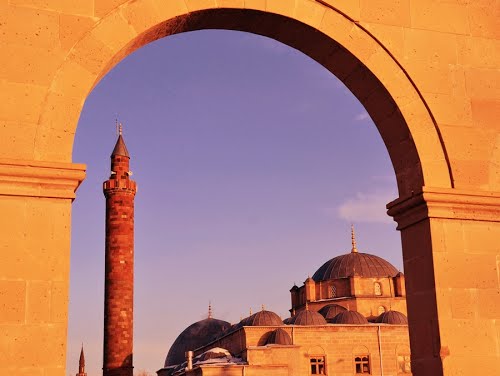 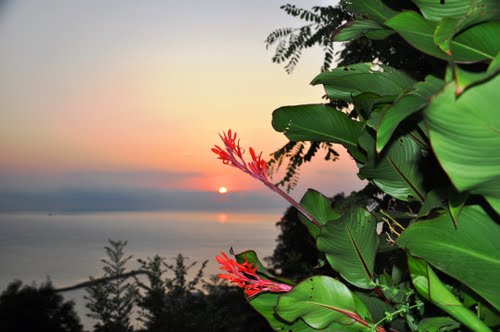 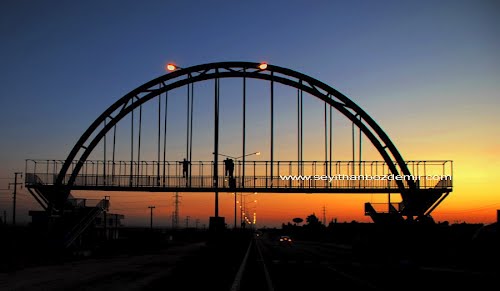 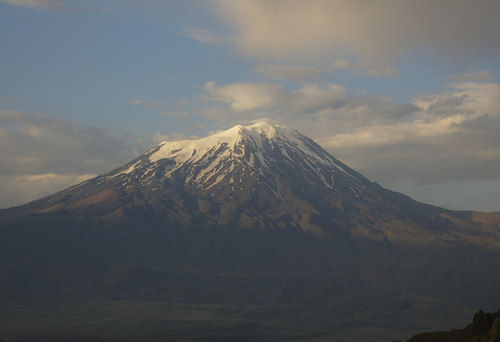 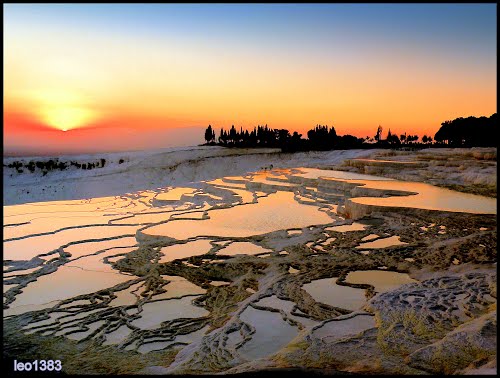 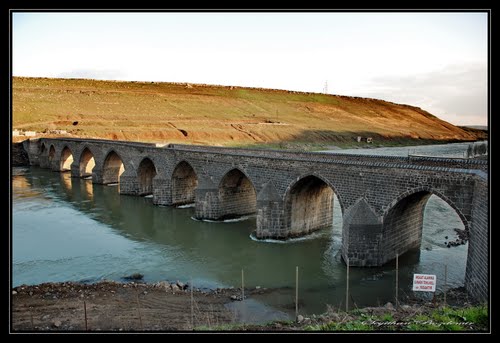