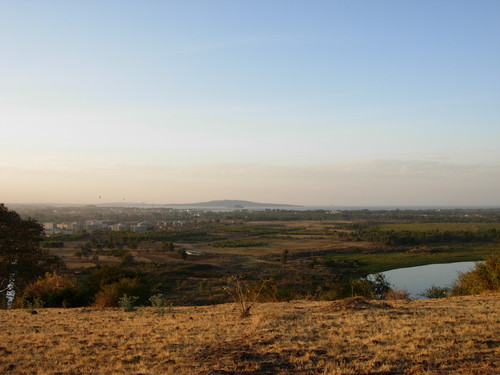 Bahir Dar and Lake Tana in the background by Olivier Vuigner 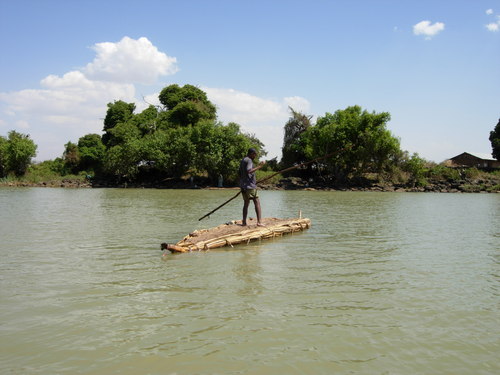 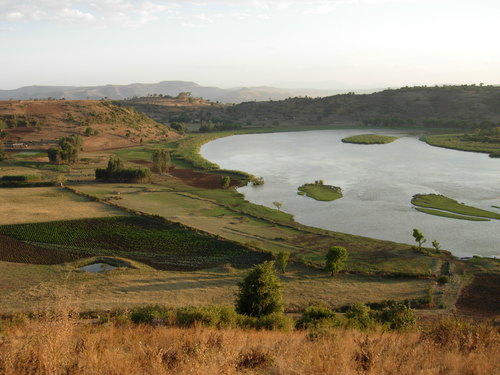 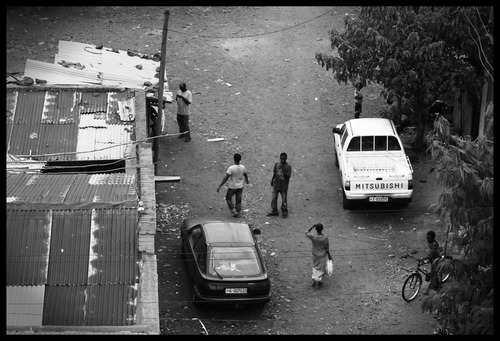 Bahir Dar, also spelt Bahar Dar, on the southern shore of Lake Tana, the biggest lake in Ethiopia, is the third largest city in the nation, after Addis Ababa and Dire Dawa, with a population of a quarter of a million. It's the capital of the Amhara region, dominated by the Amhara people, the Ethiopia's second largest grouping; the Ethiopian official language is Amharic. Bahir Dar is a clean and well-maintained city by African standards.

Top Things to Do in Bahir Dar 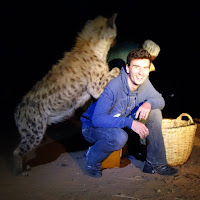 Bahir Dar is both overrated and underrated. I was initially keen to visit because of the churches and monasteries found on the islands of Lake Tana, but my fondest memories of the town are actually chilling by the lake, eating fish and just soaking up the sun. That is not to say that the churches and monasteries are bad, but rather, they are repetitive and there are much better examples of similar artwork in Gondar and beyond.

Read about Bahir Dar on my blog →

Was this review helpful to you?

Thank you for your vote! 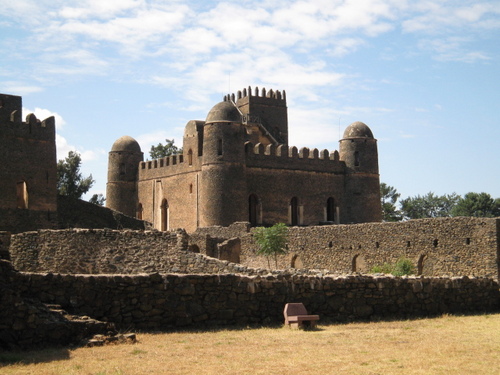 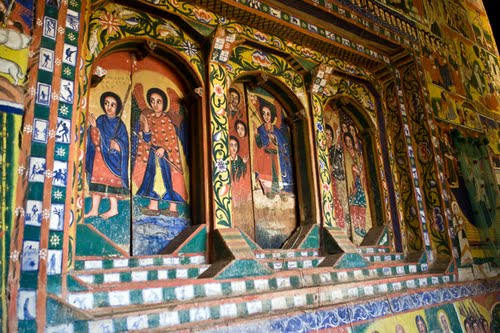 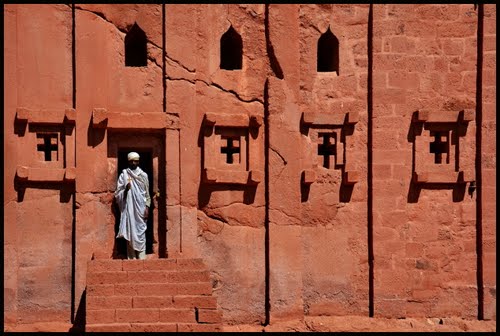 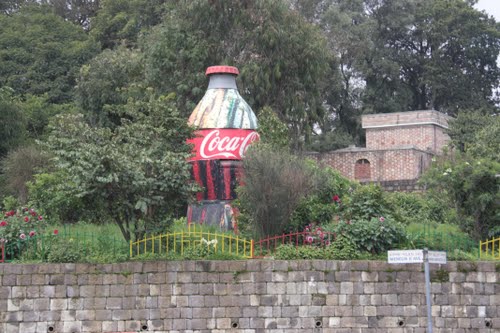 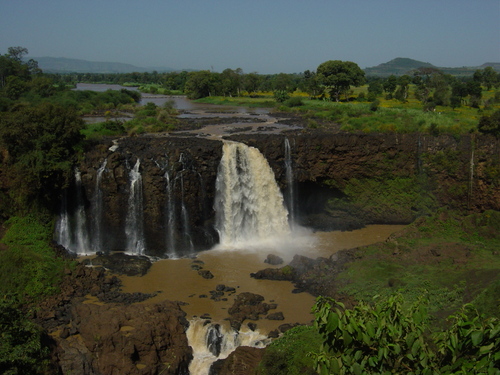 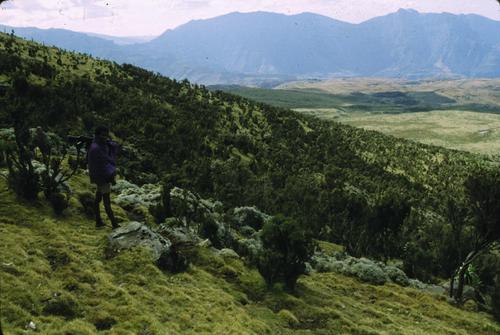